Each year, an artist is invited to expand documenta studies’ field through an artistic research project. The resulting works intervene within the context of the archiving and exhibiting of knowledge under post-digital conditions. 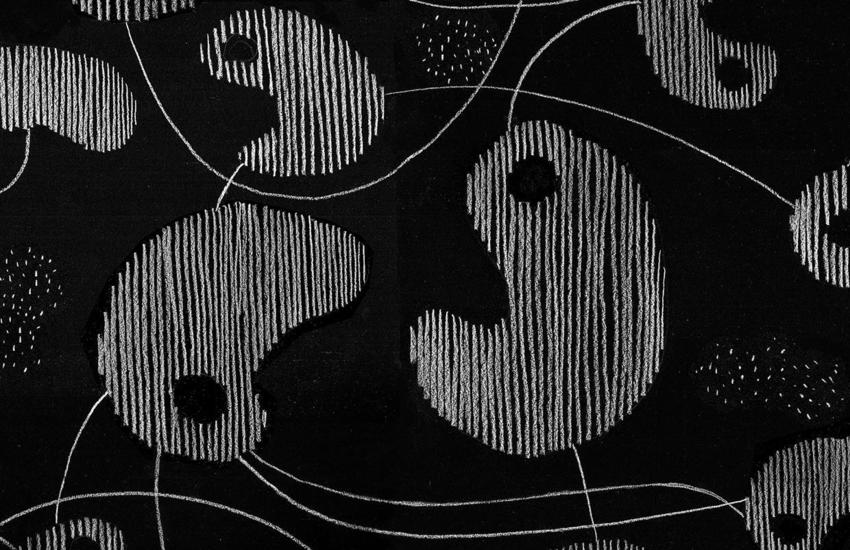 Abstracta is an online archive gathered by artist Minna Henriksson as an attempt to address the Cold War politics of abstract art in the first three documenta exhibitions, which took place in the 1950s and 1960s. Since then, the agenda of documenta was no longer as strongly dominated by the ideology of western abstraction but increasingly also included realist tendencies: the fourth documenta (1968) displayed the latest trends in Pop art and Op art, for instance inviting the group Dvizhenie from Moscow. The fifth documenta (1972) radically broke away from Arnold Bode’s and Werner Haftmann’s modernism by including prominent works of photorealism. The sixth documenta (1977) eventually displayed works by artists from East Germany, despite boycott of some West German artists. Many younger documenta editions, among them documenta X (1997), Documenta11 (2002) and documenta 14 (2017), each have in different ways radically challenged the limits of documenta as a West-European, German and Hessian endeavour.

Minna Henriksson is an artist and lives in Helsinki. Her research-based and post-medium artworks encompass text, drawing, performance, and photography. In her art, she often questions the ways in which the political is hidden within supposedly neutral and natural processes. For the Swedish History Museum in Stockholm, Henriksson worked on a project that aimed to break the silence over questions of “race” in Nordic countries in the second half of the 19th century and the early 20th century. Her ongoing theoretical interest, which she has pursued since 2006 together with Sezgin Boynik, is an engagement with nationalism. She is co-publisher of Art Workers – Material Conditions and Labour Struggles in Contemporary Art Practice, a publication that addresses the precarious working conditions of artistic and cultural workers in Finland, Sweden, and Estonia. In November 2017 she received the Anni and Heinrich Sussmann Artistic Award in Vienna, given to artists who are committed to democracy and anti-fascism.