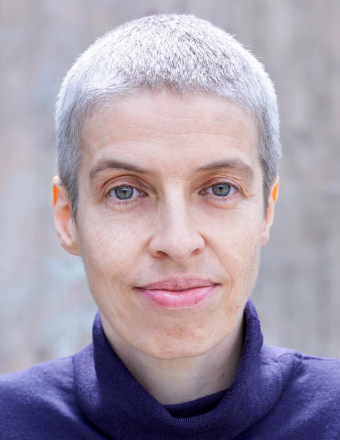 Ina Wudtke is a visual artist. From 2018 until January 2021 she was an artistic researcher of the documenta professorship at the Kunsthochschule Kassel (School of Art and Design Kassel). In her research-based work, Ina Wudtke questions hegemonic political and societal discourses and strenghtens counter-discourses on themes such as gender, work and housing. From 1992 until 2004 she edited the queer-feminist artist magazine NEID. In 2011, she released a conceptual album on gentrification entitled The Fine Art of Living under her pseudonym T-INA Darling. With Belgian philosopher Dieter Lesage, she wrote the book Black Sound White Cube (Vienna, Loecker, 2010). Her book The Fine Art of Living was published in 2018 (Berlin, Archive Books). Ina Wudtke lives in Berlin since 1998.