Revising Modernity from the Archive. lecture by Günter Herzog

Revising Modernity from the Archive:
On ZADIK as a Research and Teaching Archive and How Archives Can Bring New Impulses to Art History 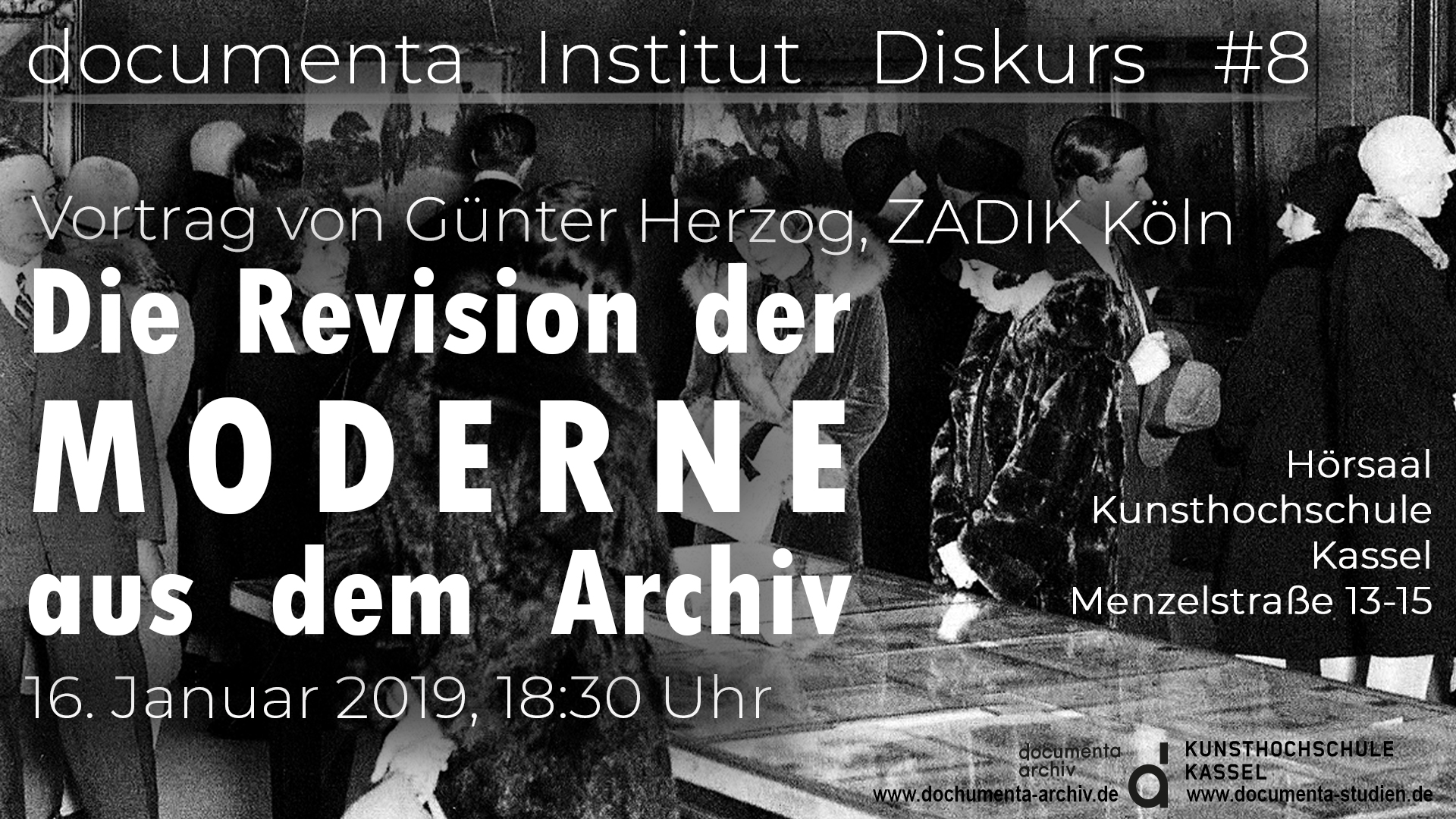 The system of art has changed decisively since the second half of the 19th century. Innovations by “independent” artists are recognized and supported by newly developed “patrons,” professions, and institutions. They are all connected by the art market, in, with, and through which they are able to communicate, operate, and assert and establish themselves. The ways in which this happens can be best observed in the testimony they contribute to art archives, such as the Central Archive for German and International Art Market Research (ZADIK), which has played a decisive role in integrating the long-ignored history of the art market into general art history.

Günter Herzog has headed the Central Archive for German and International Art Market Research (ZADIK) in Cologne for over 15 years. He completed his doctorate and habilitation as professor at the University of Cologne, where since 1998 he has taught on the cultural and social history of art and the history of the art trade, and where he was appointed as an adjunct professor in 2008. ZADIK has been an affiliated institute of the university since 2014, offering a master’s degree in “Art History and the Art Market.”

“documenta Institute Discourse” invites discussions alongside international speakers on themes of archiving, research, and mediation. It allows for the articulation of new and unexpected functions, forms of action, strategies, and imaginings for archives, research institutions, and educational institutions. The series of public events is a collaboration between the documenta professorship at the Kunsthochschule Kassel and the documenta archiv, and it accompanies the process of establishing the new documenta Institute in Kassel. 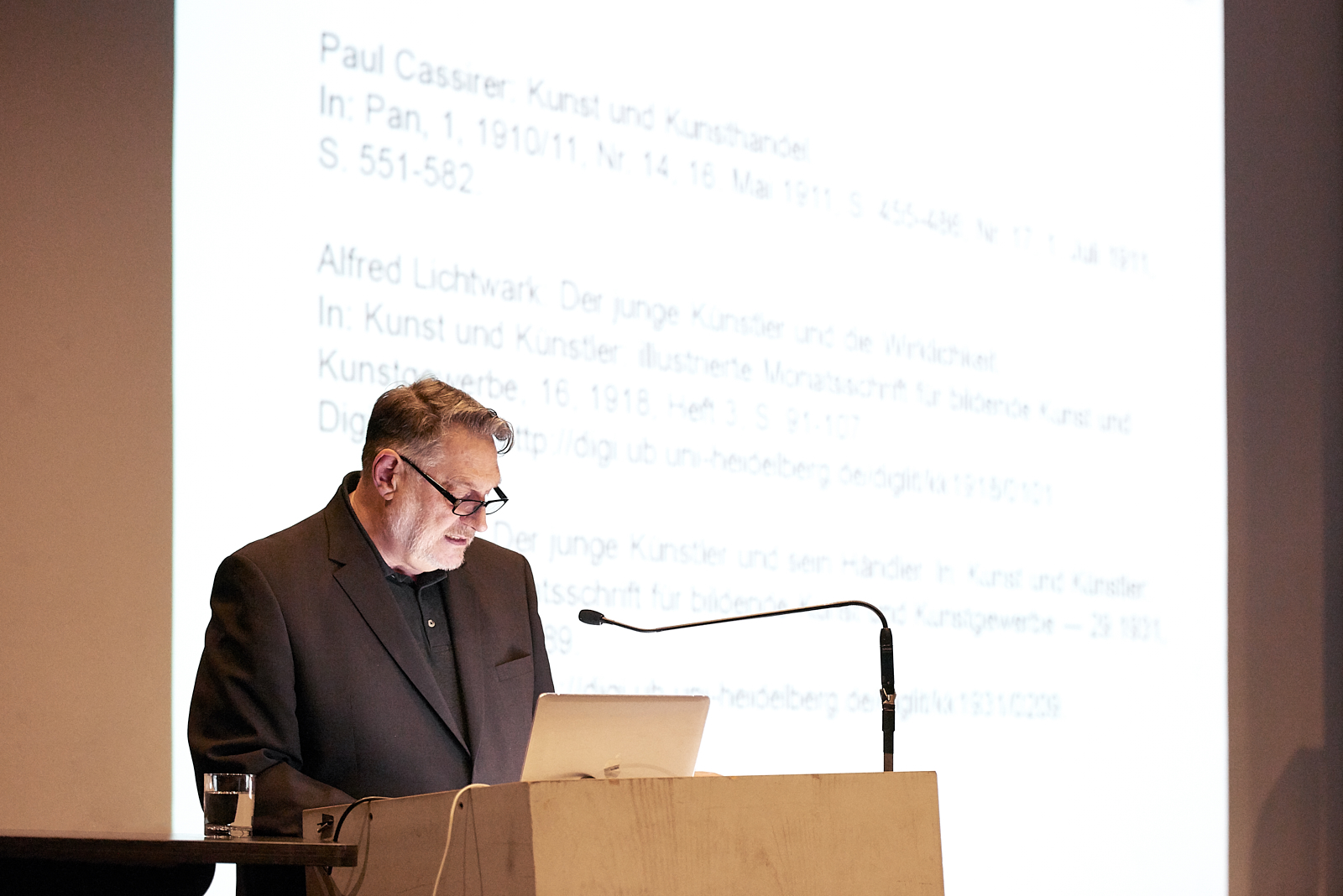