The currently favored image of the Weimar Republic is constructed as a liberal one that emphasizes the individual freedom to shape one’s life. Meanwhile, the collectivist face of the workers’ movement and the artists inspired by it were and are mostly ignored. With Worker Writers / Arbeiterschriftsteller:innen, conceptual artist Ina Wudtke aims to give resistance workers in general, and the worker writer Margarete Steffin in particular, their rightful place in history. Ina Wudtke’s research-based work questions hegemonic political discourse and strengthens counter-discourses on themes such as gender, work, housing and colonialism. This bilingual publication (English & German) documents Ina Wudtke's artistic work on worker writers in the Weimar Republic and the GDR. With contributions by Gerhard Wolf, Nora Sternfeld, Margarete Steffin, Ariane Müller and Dieter Lesage. The book’s graphic design is by image-shift (Berlin).

Ariane Müller was born in Vienna and has lived in Berlin since 1995. She is an artist. Between 1996 and 2013 she worked for the world settlement organisation UN-HABITAT, based in Nairobi and wrote her novel Handbuch für die Reise durch Afrika about her time there. She started working as an editor and journalist for the Wiener Zeitung as a young woman and has published the art magazine Starship since 1998.

Ina Wudtke is an artist. From 1992–2004 she edited the queer-feminist artists magazine NEID. Her research-based work questions hegemonic political discourses and strengthens counter-discourses on themes such as gender, work, cities and co- lonialism. With Dieter Lesage, she wrote the book Black Sound White Cube (Vienna, Loecker, 2010). In 2011, she released a concept album on gentrification entitled The Fine Art of Living, about the expulsion of low-income tenants from city centres. In 2018, she published a book of the same title on her artistic work about housing issues (Berlin, Archive Books). From 2018 to 2020, she was artistic researcher for documenta professor Dr. Nora Sternfeld at the Art Academy in Kassel. Ina Wudtke has lived in Berlin since 1998. 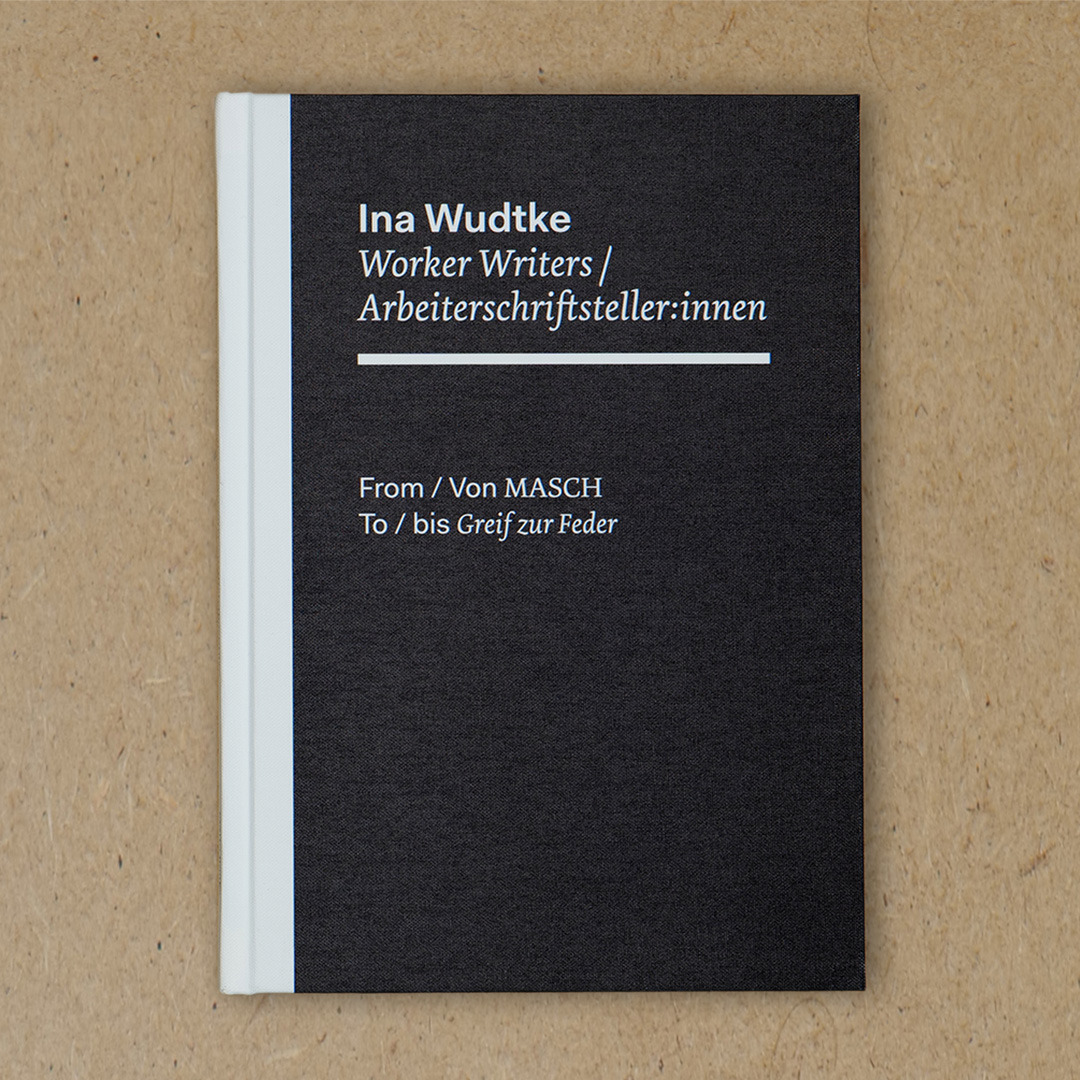