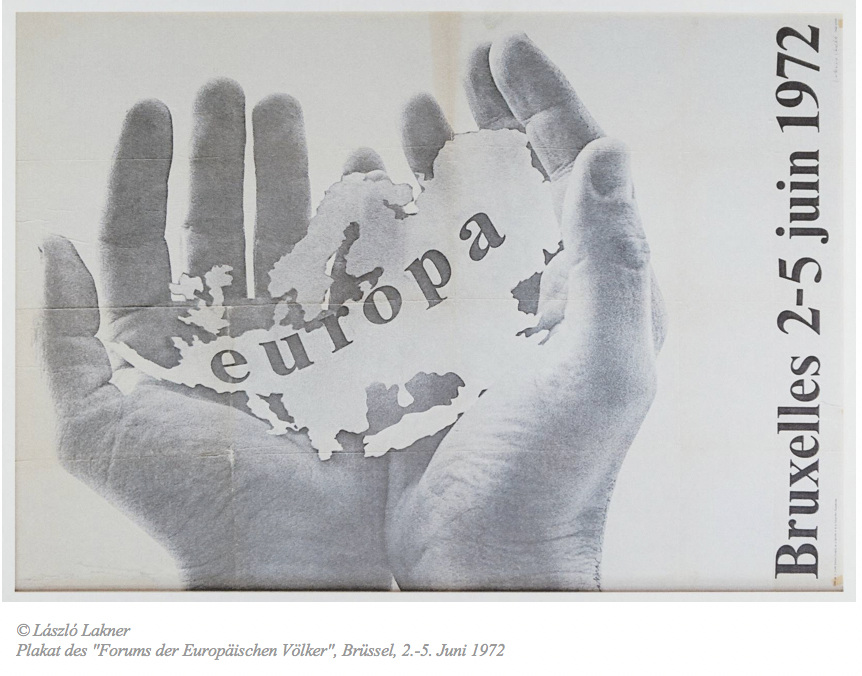 In her lecture, the Hungarian cultural researcher Andrea Pócsik will discuss archiving as a knowledge production by focussing on how the art world of a former Eastern Bloc state is preserved in the documenta archiv. On the one hand, she examines artists such as the Hungarian-born Victor Vasarely (1906-1997), a participant in documenta 1-4, and on the other, case studies of conceptual art such as the "Foot Art Project" by László Lakner (b. 1936) and the intervention of the "true Hungarian artists" in the reform period 1971-72. Above all, however, she sheds light on the nature of the so-called "double-speak" and its historical forms in a particular socio-political situation in both the East and the West. Pointing to blind spots in the narratives of the documenta exhibitions, she provides new insights that illuminate the contradictions of cultural-political decisions.

Andrea Pócsik (PhD in Philosophy) is an assistant lecturer at Pázmány Péter Catholic University, Institute of Media and Communication Studies. As the first holder of the joint Fellowship by the Goethe Institut, Kunsthochschule Kassel and documenta archiv she researched the documenta archiv’s holdings for the past five month and exchanged with students, researchers and lectures of Kunsthochschule  taking part in the projects “erinnern ist ein verb:” and  “to be dis_continued” organized by Nanne Buurman in the framework of documenta studies.